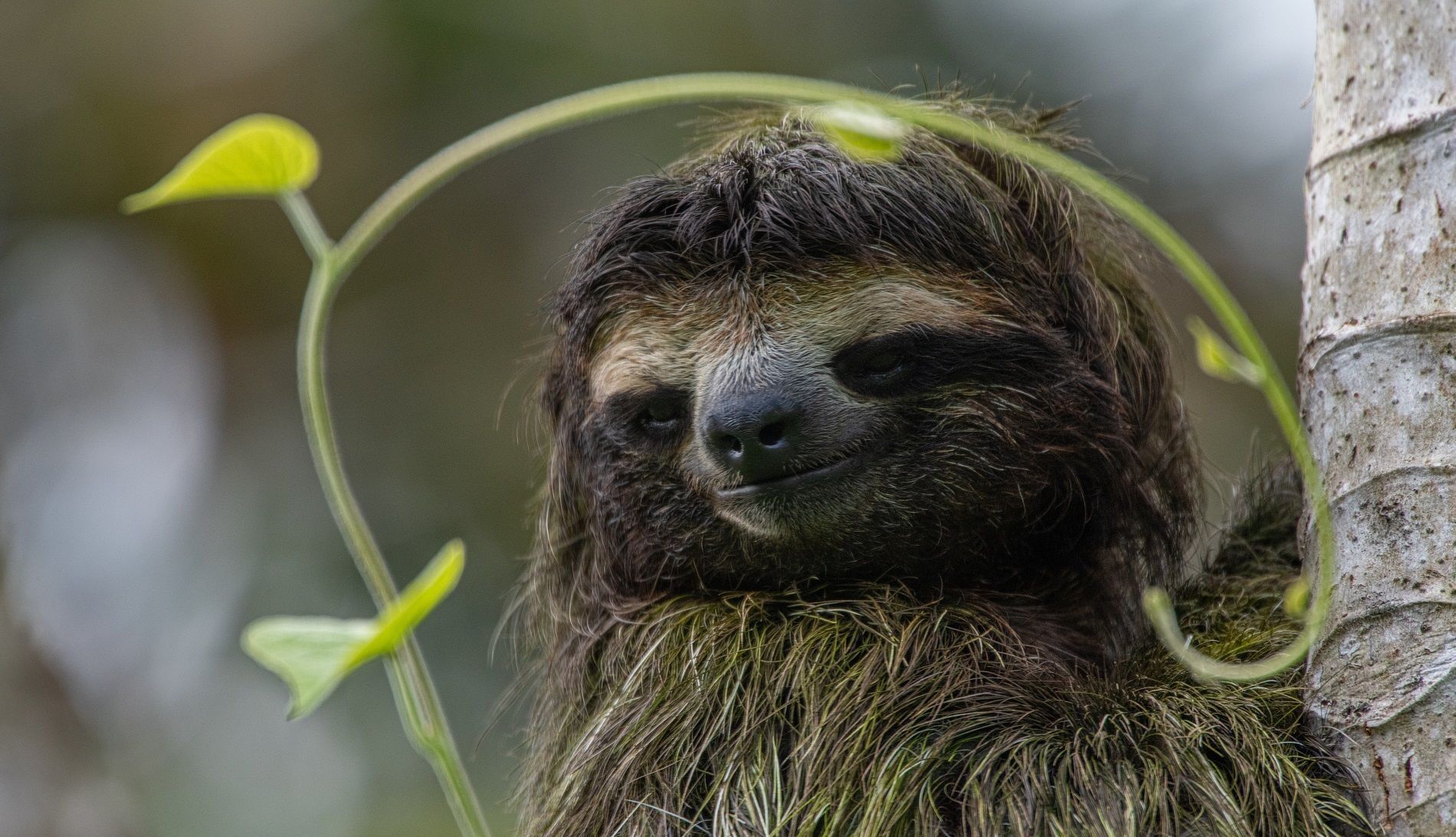 The Caribbean and Mesoamerican region is not only home to a great wealth of species and ecosystems, but also a vast number of endemic species 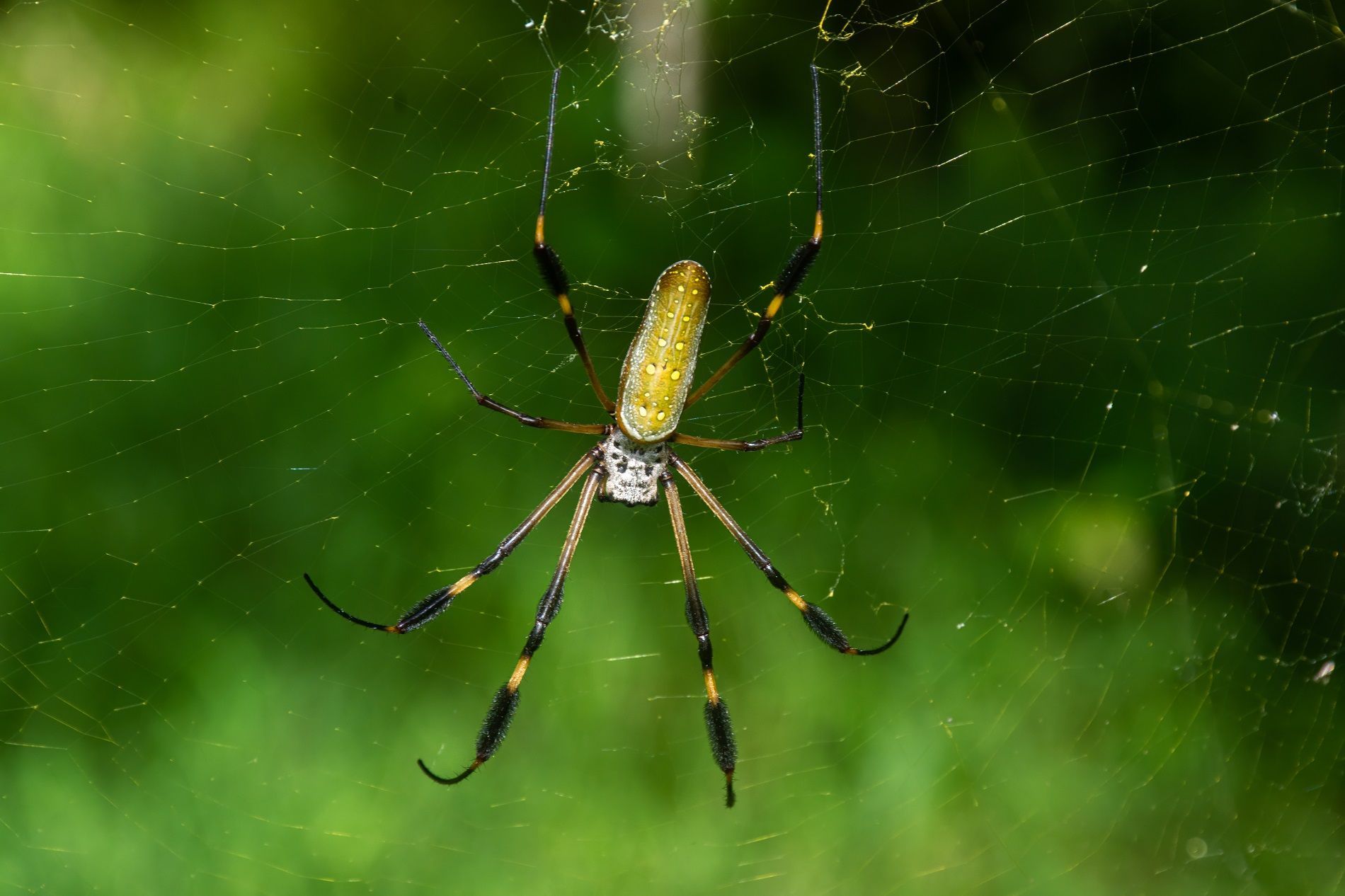 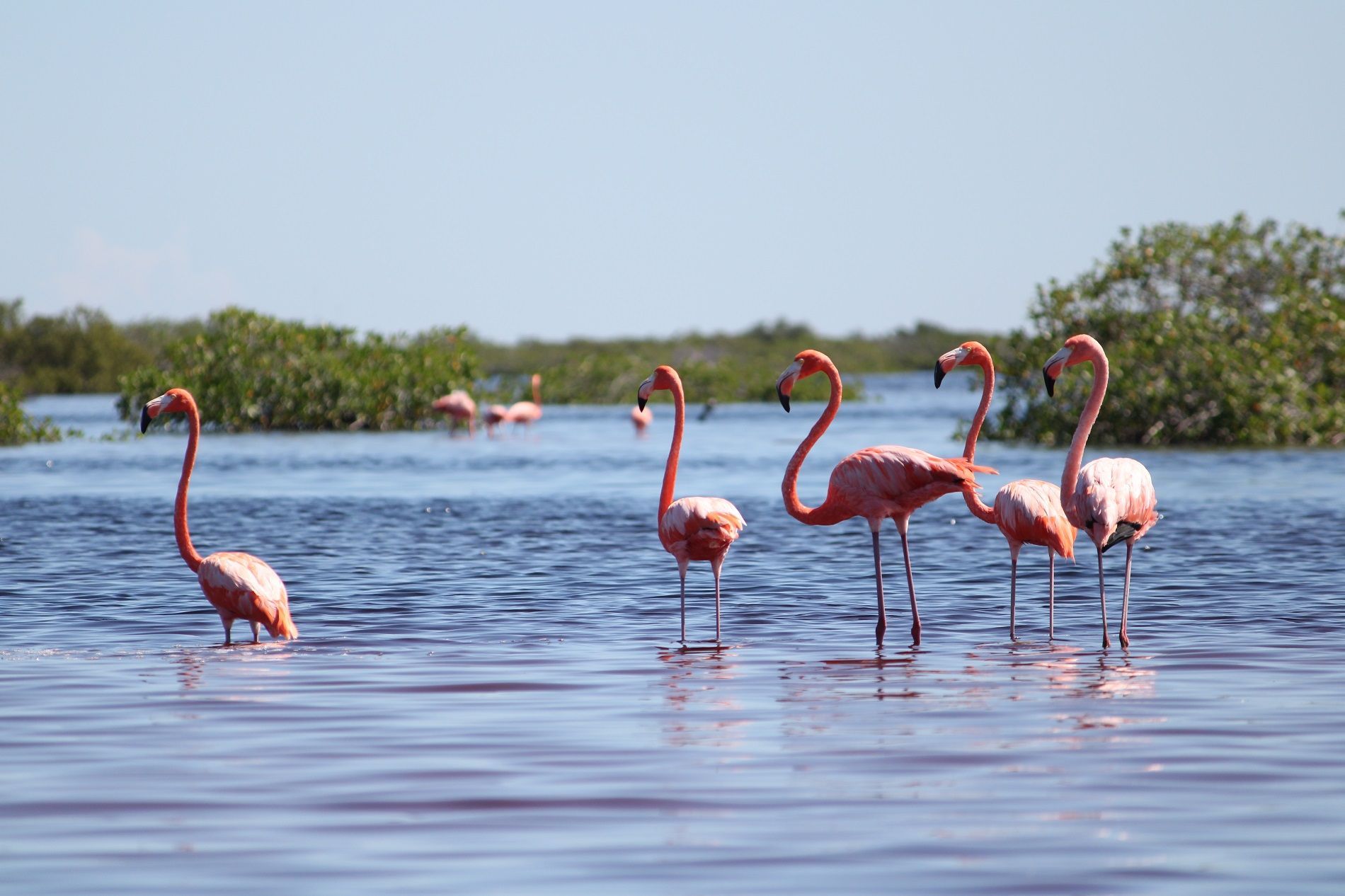 The Caribbean flamingo, like so many other birds, is vulnerable to loss of habitat due to urban development on the coasts

Biodiversity, or biological diversity refers to the variety of life (Edward O. Wilson). It can be organized on different scales: species, populations, communities, ecosystems, biomes, including genetic and functional diversity.

Biodiversity is heavily dependent on environmental conditions such as climate, and is very sensitive to the disturbances that affect the habitats where species live. One of the best-known disturbances was caused by a meteorite that impacted the Earth at the end of the Cretaceous period, 65 million years ago, causing the disappearance of the dinosaurs. This extinction is known as the Fifth Mass Extinction.

Currently, there is talk of the Sixth Mass Extinction, owing to the accelerated loss of biodiversity on the planet that is directly related to the expansion of human impact on ecosystems.

Biodiversity hotspots:  The Caribbean and Mesoamerica

Biodiversity is distributed everywhere on the planet, but there are regions where the number of species per unit is particularly high.

In 2000, Norman Myers, a British scientist in collaboration with a non-governmental organization Conservation International, created a world map of the regions with the highest density of species per area. Additionally, these areas rich in biodiversity had the highest destruction of habitat (deforestation, land-use changes, etcetera) under human threat, which translates into the over-exposure and high vulnerability of these areas.

The original Hotspots Map by Myers captured 24 biodiversity regions at risk, which was expanded to 35 in 2005. These regions only occupy 2.3% of the area of the planet but are home to 50% of the total plant species of the world, and 42% of vertebrate species, many of them endemic. These species only live in specific spaces and are not found elsewhere.

The Caribbean and Mesoamerica are two of the 34 regions called ‘terrestrial biodiversity hotspots’ on the planet.

Map with the 34 biodiversity hotspots of the planet (2005). These spaces cover 2.3% of the earth’s surface, encompass more than 50% of the plant species of the world and 42% of the vertebrate species. These biodiversity areas must be under severe human threat to be called hotspots. Source: Myers et al. (2000)

Biodiversity in the Caribbean and Mesoamerica

The region has two terrestrial biological corridors and two reef systems: the Mesoamerican (north-south from Mexico to Colombia) and the Caribbean (west-east through the Greater Antillean Islands, Cuba to Puerto Rico).

The Mesoamerican Biological Corridor (MBC) occupies all of Central America, from Mexico to Colombia, and acts as a natural terrestrial bridge from North America to South America.

The region has unique habitats due to its location between two different biogeographic regions (Palearctic and Neotropical), two Oceans (Atlantic and Pacific), and two continents (North and South America), it is also on the way to many land and marine migration areas (mainly birds, cetaceans and terrestrial mammals).

The MBC was established and integrated in the late 1990s by the governments of the countries that make up the Mesoamerican region: Mexico, Belize, Guatemala, Honduras, El Salvador, Nicaragua, Costa Rica and Panama, when low impact developments were defined to maintain connections between the protected areas of Central America.

The Caribbean Biological Corridor (CBC) was established in 2007 with the objective of achieving the effective conservation of marine and terrestrial biodiversity through the governmental work of four countries: Cuba, Haiti, the Dominican Republic and Puerto Rico. The initiative was funded by the European Union (EU) and backed by the United Nations Environment Program (UNEP), as the regional importance and the maintenance of ecological connectivity in key sites of the insular Caribbean and the American Neotropics is considered one of the challenges that must be addressed when facing climate change.

The Mesoamerican Reef System is the largest cross-border reef in the world and contains the world’s second longest barrier reef. The system extends throughout four countries and over 1,000 km of coastline, constituting a key area for biodiversity protection, including marine turtles, over 60 types of corals and over 500 species of endangered fish.

Every year the region is visited by millions of tourists, lured by the opportunity to scuba dive or snorkel in secluded places, swim with the largest concentration of whale sharks on the planet and relax on spectacular beaches. Ironically, these activities and the consequent coastal development are a threat to the very resource on which they depend.

Currently, the Mesoamerican Reef is seriously affected by the Stony Coral Tissue Loss Disease (SCTLD), which is rapidly spreading throughout the region, especially in the Mexican section. SCTLD is a disease that is severely attacking various hard corals (25 of the 45 species of hard coral in the Caribbean are especially vulnerable) and has already caused the closure of part of the popular reserves of the Cozumel Island, with a 50% mortality of the hard corals in the Mexican area.

The hard corals are the reef-building corals that protect the coasts from climatic phenomena such as hurricanes and are extremely important to green infrastructure.

The Caribbean Reef System, without being a barrier like the Mesoamerican, is connected East to West and is key to genetic diversity and for the recovery of species. However, it also serves for transmitting diseases, such as the aforementioned SCTLD. 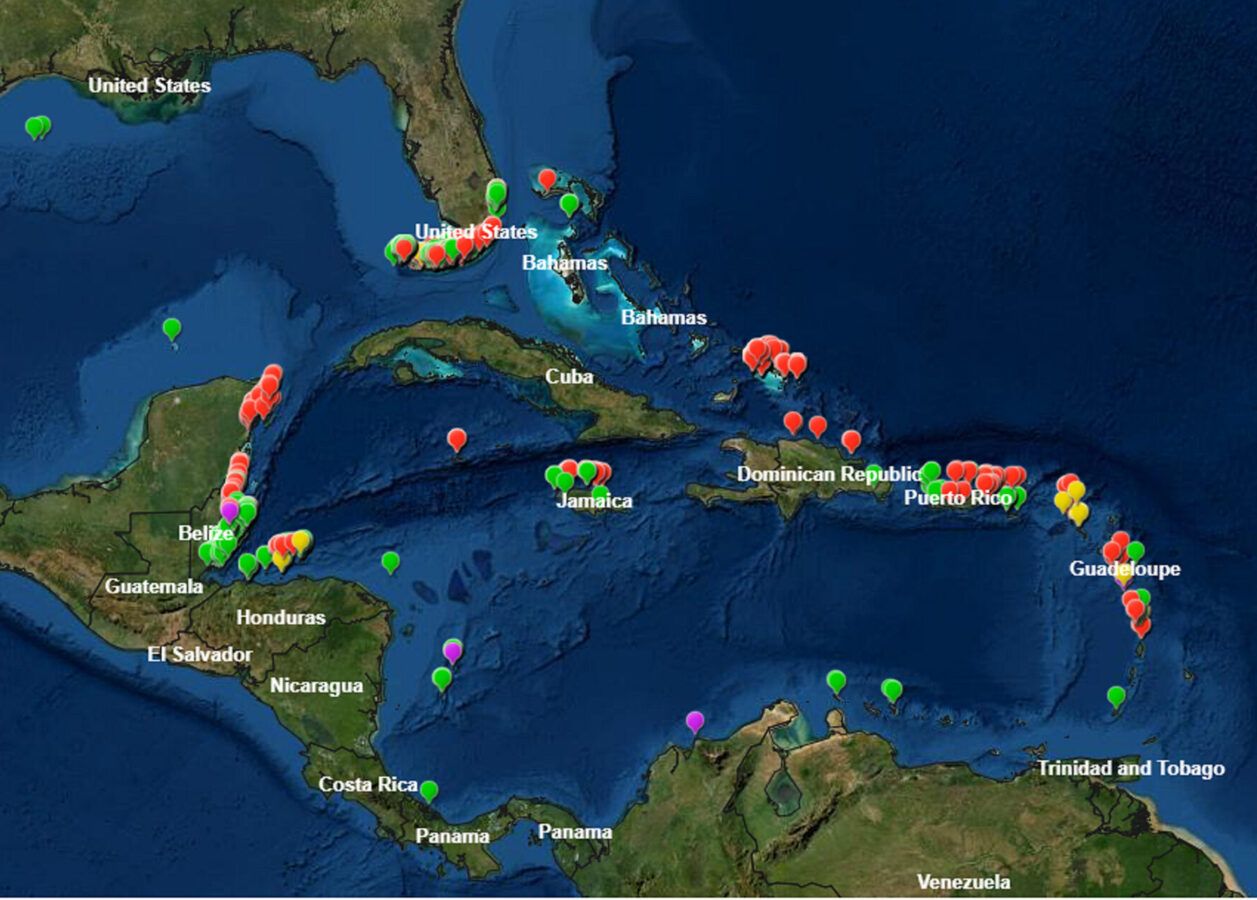