The data reveal that the intensity and frequency of extreme weather events has increased 77% in Central America and the Caribbean over the last 40 years. 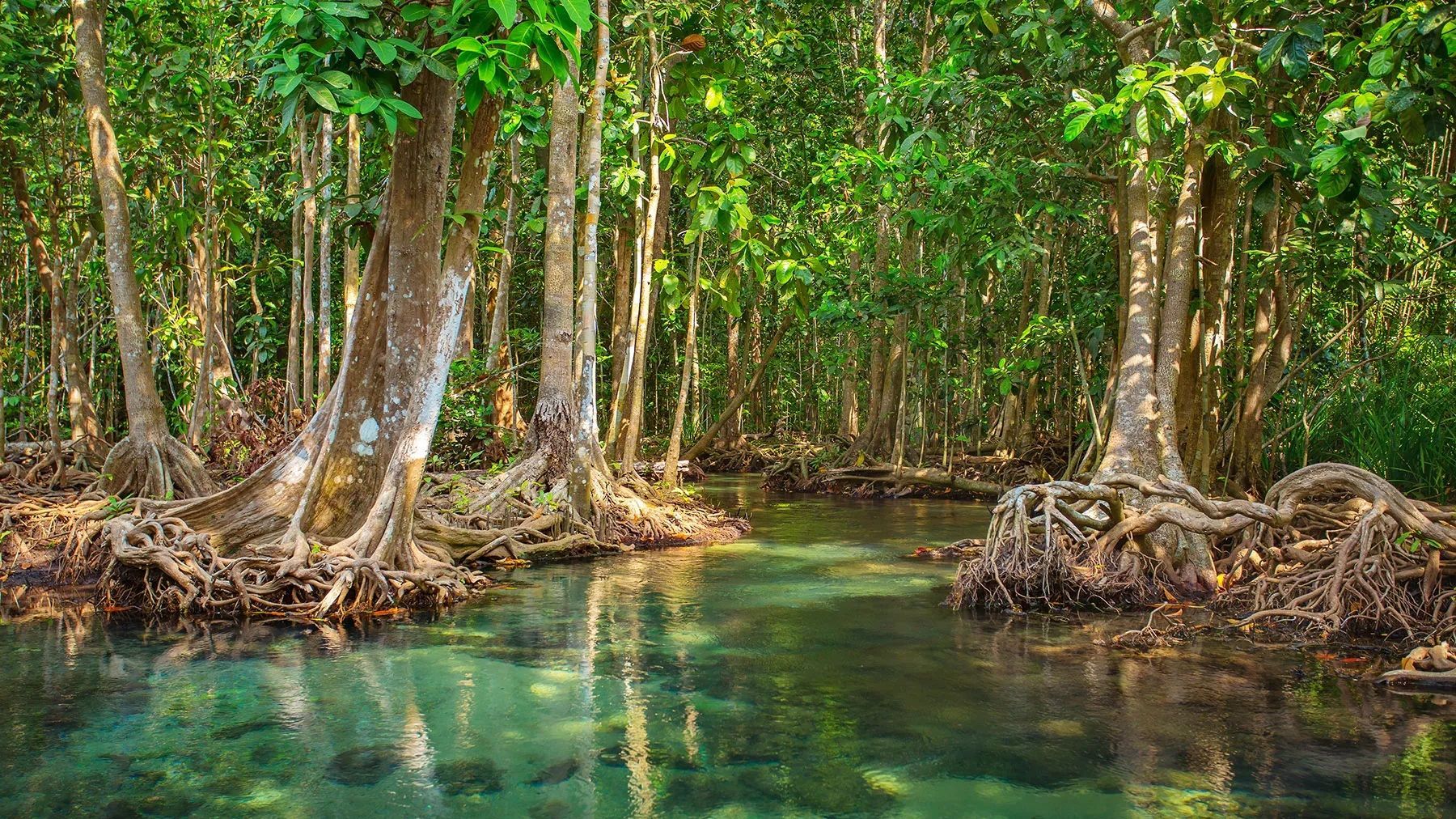 Mangrove forests are the most threatened in the world. Compared to 1950, 75% of the mangrove area on the planet has been lost. 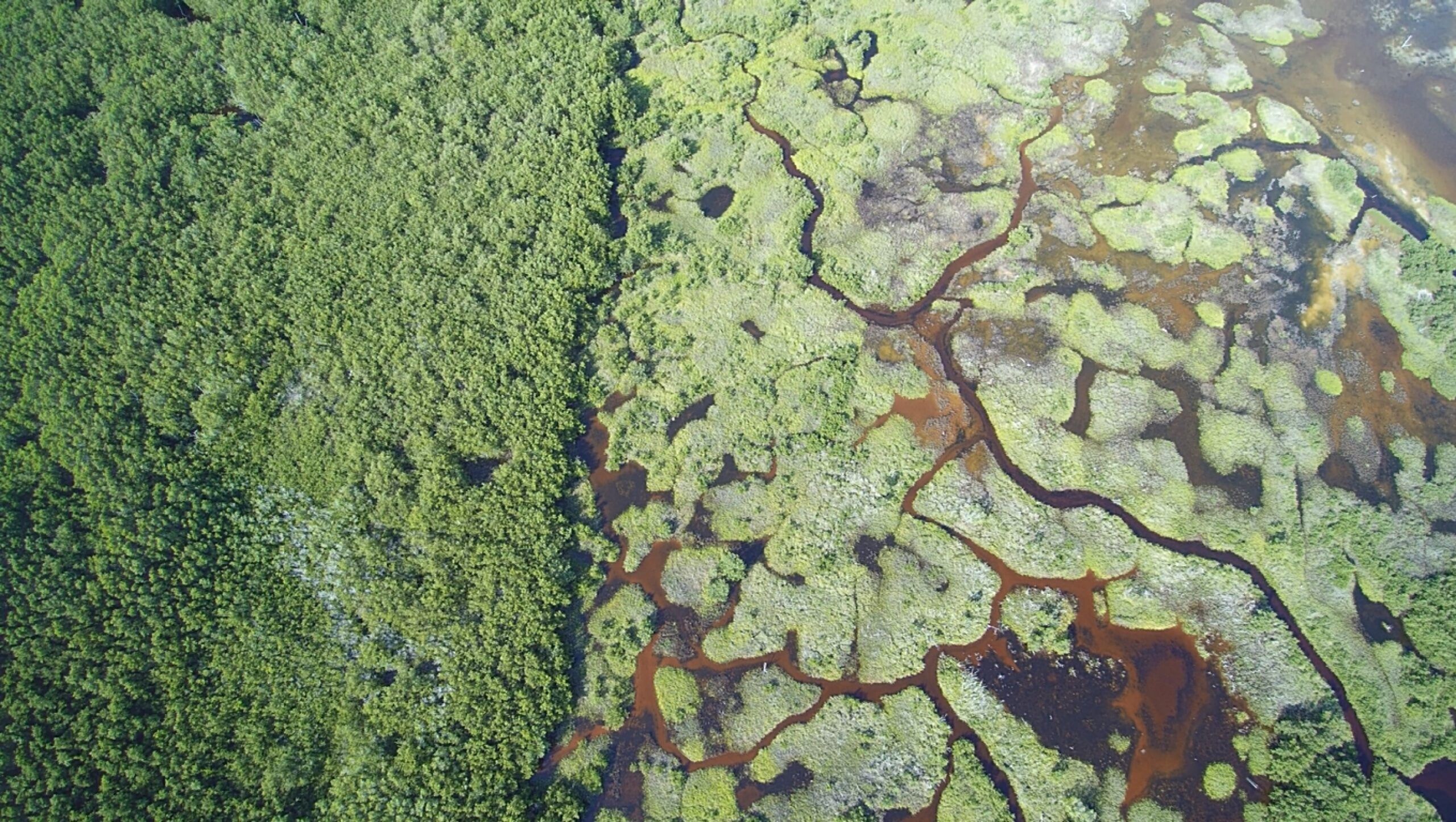 Coral and seagrass ecosystems are dependent on what occurs in mangrove forests. They are not isolated ecosystems. 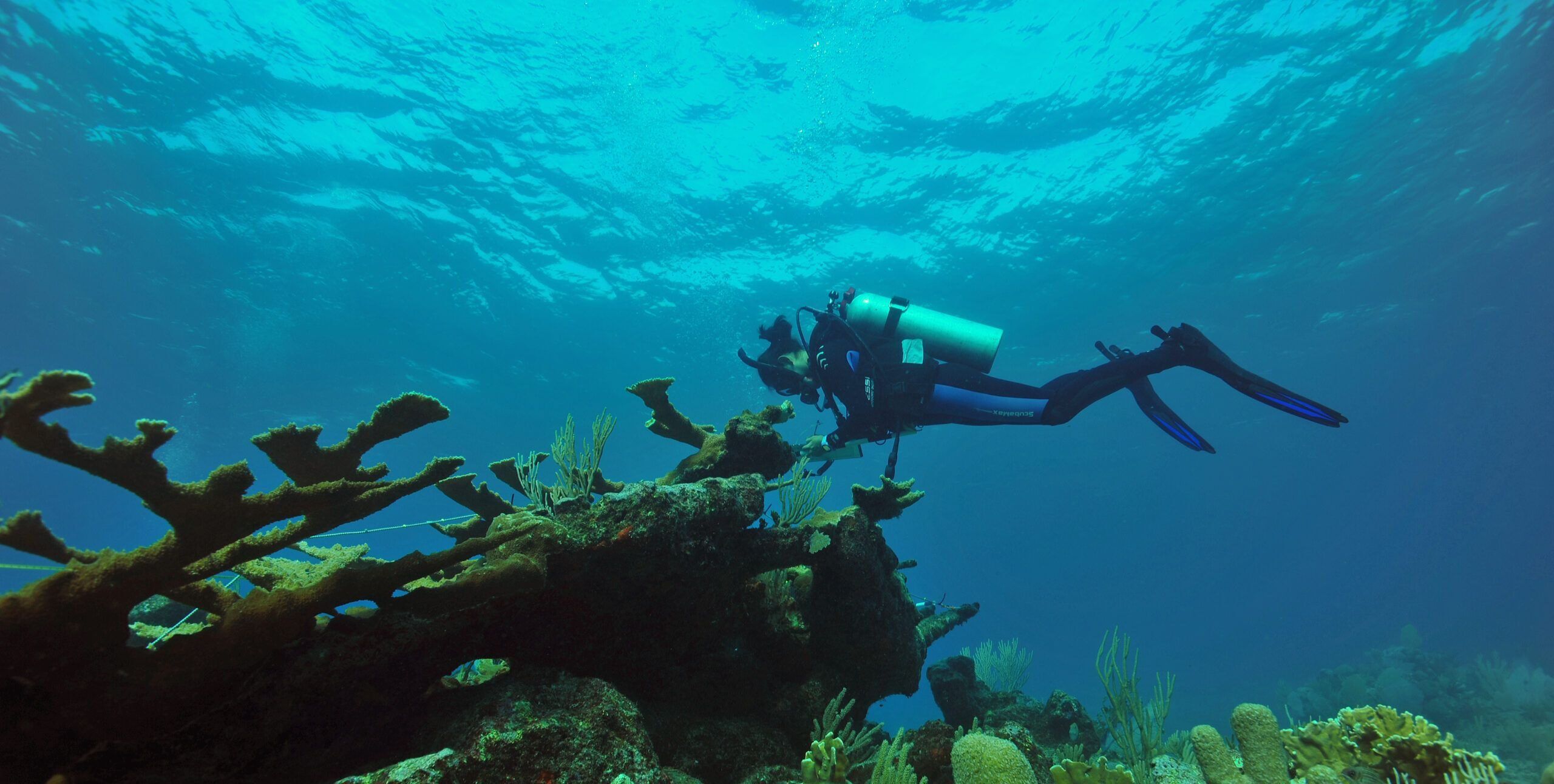 CORESCAM brings the work of research groups from different international institutions together in order to obtain past and present data that help to understand future forecasts.

CORESCAM is one of the nine winning projects of the 2019 call on “Climate Change and Biodiversity”, financed by the Foundation of the French Bank BNP PARIBAS.

Made up of ten regional and international partners, CORESCAM analyzes how the increase in extreme weather events in Central America and the Caribbean is affecting the stability of coastal and marine ecosystems, especially mangroves and coral reefs. In addition to promoting their conservation, CORESCAM seeks to support the sustainability of the coastal populations that depend on them, not only as a source of economic resources but also as coastal protection against storms and storm surges.

Extreme weather events such as hurricanes, droughts, floods, or ocean heat are not new to the Caribbean region. Mangroves and reefs have learned to cope with these disturbances and to recover after their impacts. CORESCAM however, within a climate framework in which those events have become increasingly frequent and intense since the decade of the 80s, aims to analyze how human society is altering this capacity for recovery by changing its pressure on the coast (poorly planned coastal construction, tourist oversights, water pollution…).